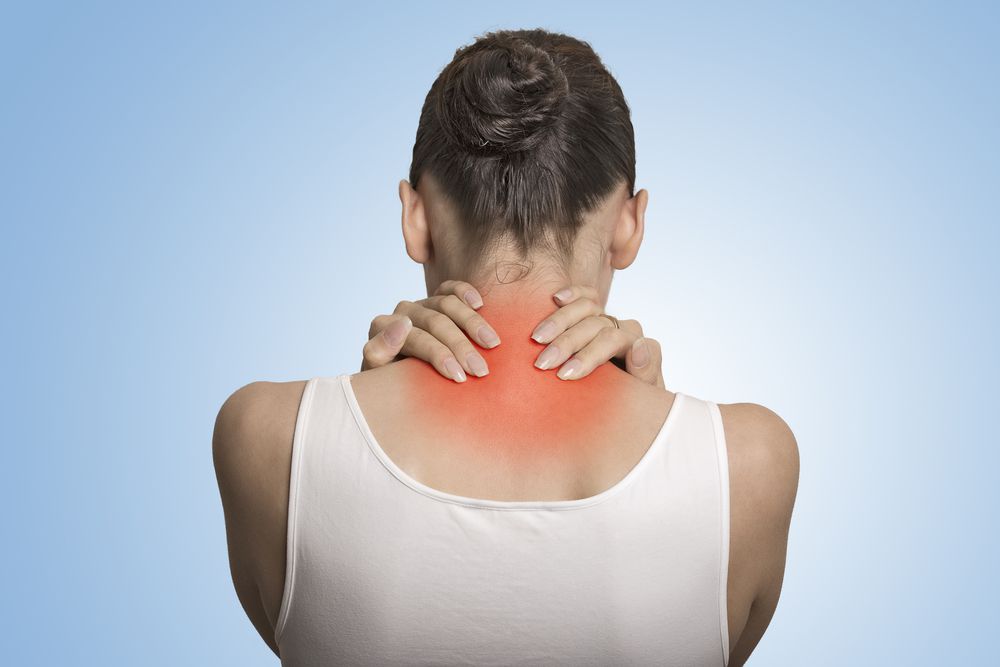 Fibromyalgia is a condition that causes widespread pain, as well as additional pain at various ‘tender points’ on the body. This pain is usually associated with the muscles and may be accompanied by fatigue, morning ‘stiffness’, insomnia, headaches, anxiety, depression or irritable bowel syndrome. There is no known cause of fibromyalgia, but researchers believe that it could develop as the result of numerous factors working together, such as infections, genetic predisposition, physical trauma and emotional trauma.

that 5 million adults in the U.S. currently suffer from fibromyalgia? That represents approximately 2 percent of the adult population as of 2005. The majority of those suffering from the condition are women, with a female-male ratio of 7 to 1. However, anyone can develop fibromyalgia – including small children.

Could I be at risk for developing fibromyalgia?

Aside from a family history of fibromyalgia, having a rheumatic disease or simply being a woman can increase one’s risk for being diagnosed with the condition.

What types of fibromyalgia treatments are available to me?

Is there anything I can do to help make the symptoms of fibromyalgia more manageable?